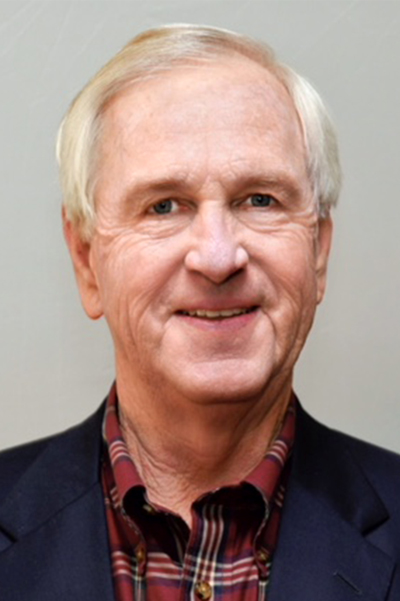 Jerry Eickhoff is culminating a long career in business in Atlanta by serving as President of World Outreach Fund, focusing his efforts to support Christian ministries around the world. Prior to this position, Jerry was a founder and the CEO of Honduras Outreach, Inc. (HOI) for over 25 years. He also held the positions of CEO of BEI Holdings, Inc., a publicly traded bank consulting firm; CEO of Enterpulse, a web technology company; and Chairman of Third Millennium Healthcare Systems.

Jerry received a BS and MBA degrees from Georgia State University, where he played collegiate baseball. He was commissioned in the U.S. Army as an artillery second lieutenant and later served as Georgia State’s Foundation Chairman.

After teaming up with Archie Crenshaw 50 years ago, Jerry has focused his energy on building Christian partnerships around the world. Jerry and his wife Jean reside in Decatur, Georgia, where they devote as much time as possible to their five grandsons. 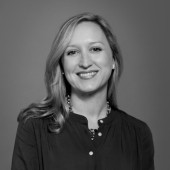 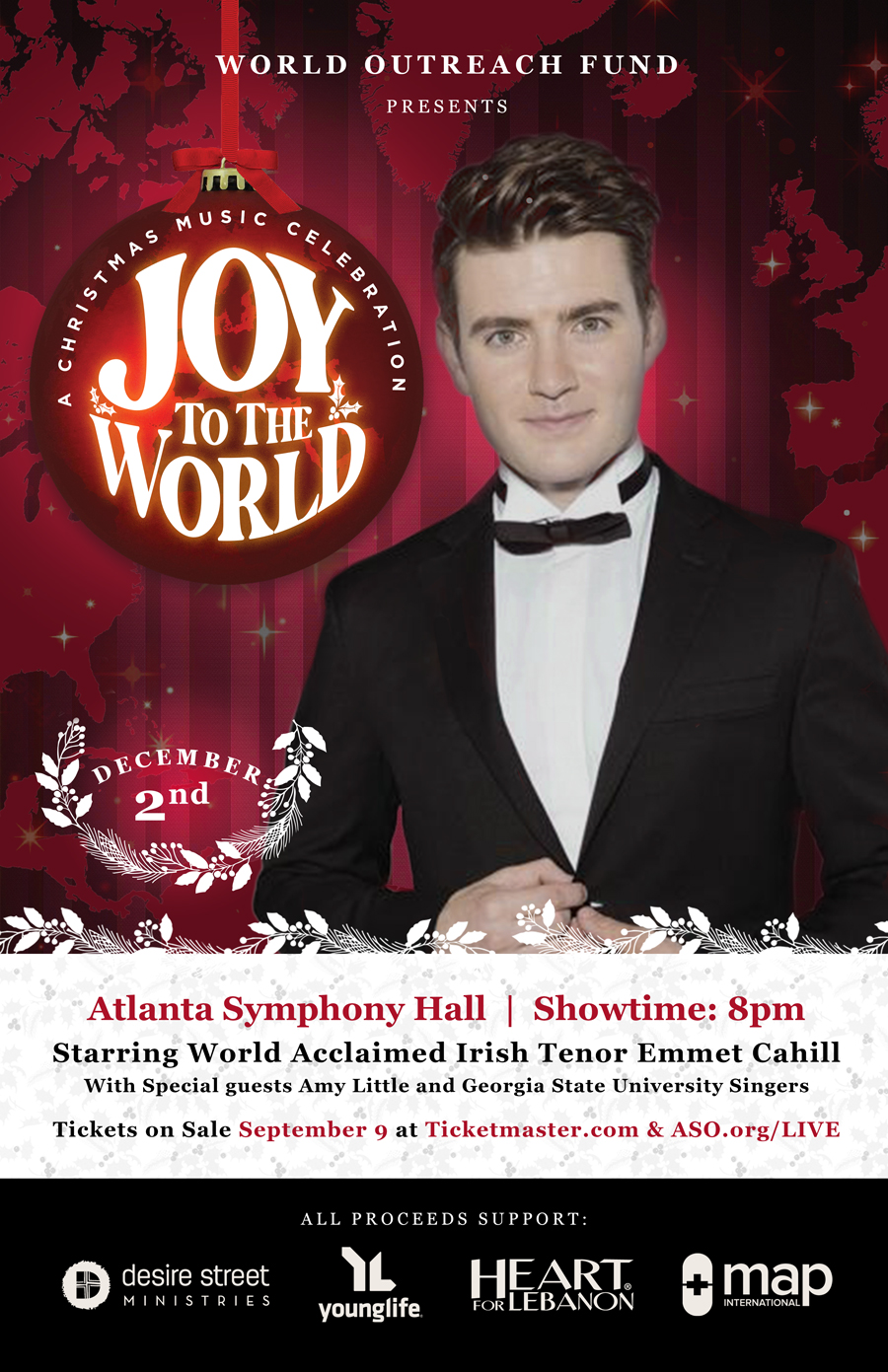